Guide to the Old Town of Nessebar (UNESCO)

Attractions in the Old Town of Nessebar – What to see and visit?

The Old Town of Nessebur (UNESCO) is one of the oldest towns in Europe founded around 3000 years B.C. The first settlers in these lands were the Thracians. Nessebar is known as the richest town in architectural monuments from the Middle Ages in Bulgaria. The Old Town was declared an architectural-historical reserve of national importance on 18 July 1956. UNESCO included it in the List of World Cultural Heritage Sites in 1983.

Today’s original romantic atmosphere in the Old Nessebar is still alive: narrow cobblestone paths, two-floor houses with stone-built ground floors and wooden upper levels, standing out over the street, small workshops, traditional pubs & taverns. The town is one of the main tourist attractions on the Black sea coast and especially for the tourists who spend their holiday in the summer resorts of Sunny Beach, Pomorie, and Ravda which are very close to the city.

Nessebar is definitely a must for every tourist in Bulgaria! The best way to visit it when booking online one of our excursions: 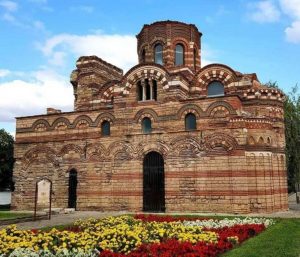 When arriving in the Old Town you remain impressed by the charm of this ancient place. With no doubt, you can spend the whole day visiting museums, churches, small shops, walking through the labyrinth of cobbled streets, enjoying the sea view from some small traditional restaurant and taste Bulgarian wine… In case you do not have so much time, find here the most detailed list of attractions and sights in the Old Town Nessebar.

The greatest treasure of the city are the churches. They were built during the different periods of the Middle Ages. When Christianity became the official religion, there was a boom of Christian temples built on the territory of Mesemvria. According to the legends, there used to be about 40 churches in Nesebar. Nowadays 23 of them are identified. Among the best-preserved are:

After the long walk to museums and churches, it’s time for a break. You can choose from a very long list of restaurants in Nessebar. There are traditional Bulgarian restaurants, taverns, pubs, cafes, wineries, and many more. Find here The 10 best restaurants according to Trip Advisor:

A stroll through the labyrinth of cobbled streets will take you from store to store. There are small local shops with handcrafted souvenirs, pottery, leather goods, jewelry, ceramics, clothes, knitting works, and many more… The overall atmosphere will fascinate you!

There is no chance the history of this ancient town to be presented in a short story, you have to see it by yourself. And the charming spirit can not be described by words, you have to feel it! Visit Nesebar and explore the Old town of UNESCO at the first opportunity.

Find here all excursions and trips on the Black Sea coast and reserve online:

"Very peaceful and relaxing place! The boat trip to the island was nice and the island itself is quite small but interesting. We also visited the museum and it although its small, it's worth it. There is also a church, cafe and a restaurant on the island."

"Visit Nessebar on a day trip, actually wish we were staying here, so beautiful and so many places to eat with amazing views. Would definitely recommend the guide!" 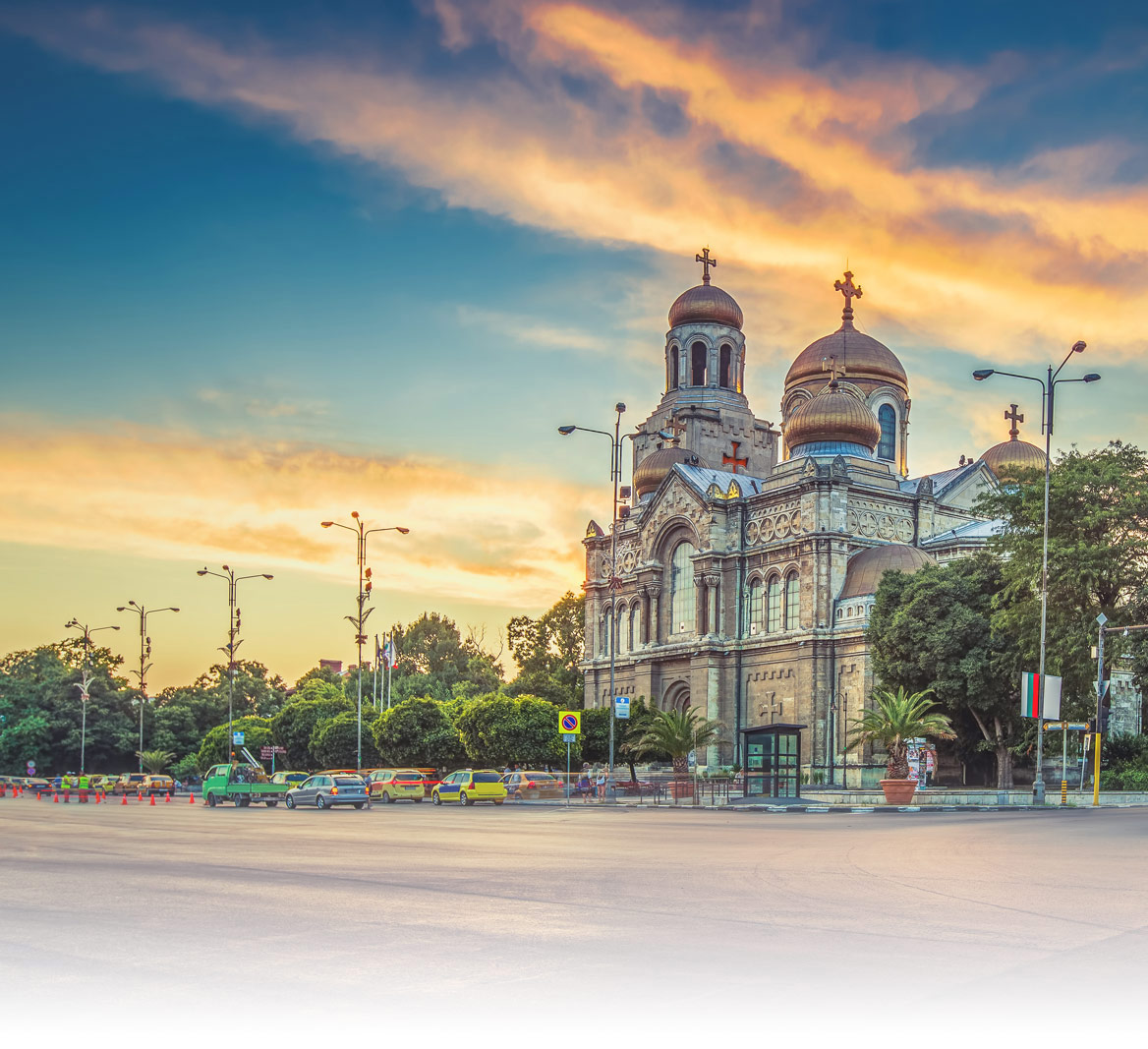